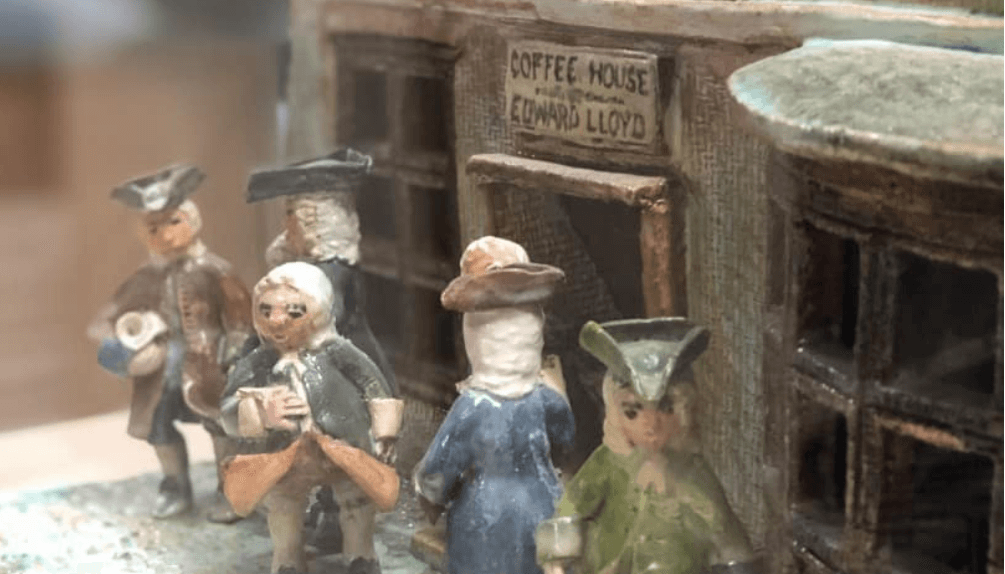 Many recognize the famous Lloyd’s of London building, but do you know the history behind it and how the marketplace got started? In 1688, Edward Lloyd’s Coffee House near the Thames was a popular spot for ship owners and captains to gather after returning from sea. The coffeeshop became known as the place to get marine insurance when Mr. Lloyd began renting out tables to entrepreneurs who would sell insurance to ship owners in the event of their ship not returning. Eventually, businessmen joined forces to share the risk in the event of a ship’s loss, writing their names under the amount of risk they were willing to accept, giving rise to the term “Underwriter.” Click here to learn more about the fascinating history of how Lloyd’s got its start as well as the unique architectural elements of the building where business takes place today. 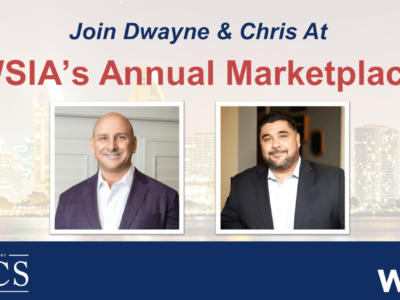 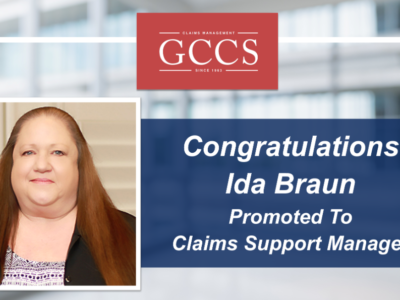 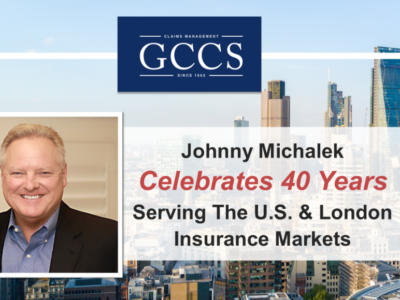